Reasons Why People Should Choose to Drink Premium Craft Beers 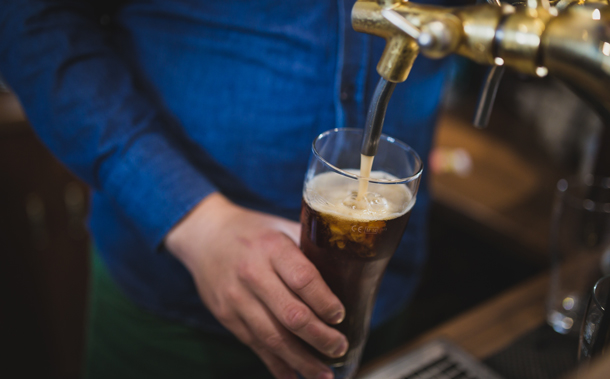 For those out there who have been readily drinking the mass-marketed beers from all of the major breweries, it’s time for you to start trying premium craft beers. Craft beers are created by small, independent brewers that work hard to develop complex, one-of-a-kind flavours that macro brewers seldom attain.

Still not convinced to give premium craft beers a try? Here are some of the most compelling reasons why you should.

Craft beer has a deeper, more distinct flavour than mass-produced beer. The majority of craft brewers are quite enthusiastic about the taste and flavour of their beer. As a result, they devote the time and resources necessary to maintain or increase the quality of the brew rather than focusing on massive marketing efforts.

Most craft beers have a higher alcohol content by volume, typically 5% to 10%, but some have as much as 20%. Unfortunately, beers from the larger breweries rarely contain more than 2.5% alcohol. That is why they are commonly referred to as mass-produced “beer water.”

As a result, each drinking session will require fewer pints of craft beer for an enjoyable evening. The best part is that because you will be drinking less, you will also be spending less on your beer.

All types of beer are made with the following ingredients: hops, water, yeast, and grains. The difference between the mass-produced beer and the local craft beers is how the beer is prepared and the quality of the ingredients.

Most of your local breweries use the highest-quality ingredients in their brewing process. They opt for organic ingredients that are always fresh. The best part is that if you go visit a local brewery, they will be more than happy to let you inspect the ingredients they are putting into their beers.

Beer for Every Season

Another reason why so many people enjoy drinking premium craft beers is that there is a flavour for every season. With these beers, you won’t have to worry about drinking the same thing all year long.

During the various seasons of the year, you can choose from a variety of flavours, such as pumpkin during the fall or an aged barrel stout for winter. You get different flavours during the seasons, but there is also a better variety to choose from all year long.